Burundi is one of the smallest countries in Central Africa. The country has sustained a long civil war since 1993, which not only caused the death of numérous people, but also brought with it all sorts of disasters: ruin, famine, diseases, crime, rapes as well as orphans and an end to schooling. The country is one of the poorest in the world and a large part of its population is illiterate.

Some people from the country have decided to help, as best as they could, and created the ‘Equal Opportunities’ orphanage (Home d’Égalité des Chances, ‘HEC’).

The objective of HEC is to give a chance to helpless and penniless children to grow up with dignity and to be able to go to school.

HEC’s mission is to take those children in, i.e. to give them food, accommodation, clothes, medical care and a proper education and, above all, love.

From the start and before the organisation was created, HEC core members had already helped many children whose parents could not afford to provide their children with a proper education at school.

However, orphans and penniless children continued to need assistance.

The HEC project initiators made available buildings that were not or not much used. Those facilities were transformed, adapted, equipped with sanitary equipment, dormitories, refectories, study rooms, etc. Today, about twenty children could be taken in.

With solar panels, orphans and schoolchildren from the neighbouring village can study in the evening. Indeed, it gets dark at 5 p.m.

Plots of land have been cleared and cultivated in order to ensure food self-sufficiency.

A cowshed with a capacity of approximately 20 livestock was built in 2014-2015 in order to promote the agro-pastoral project which will make it possible to increase food crops.

A water tank of 10,000 litres has recently become operational. It is of vital importance in times of drought.

HEC has officially been established as a non-profit organisation (association sans but lucratif, ‘asbl’) in Burundi since 2006 and in Belgium since 2011 (registered under number 841 443 425). The Belgian organisation is made up of 11 members.

Currently, the financial capacity of HEC is such that nine children, one disabled adult and two teachers (‘nannies’) are taken in. The orphanage employs three workers and one watchman.

In addition, HEC provides schooling to 21 young people outside the orphanage. 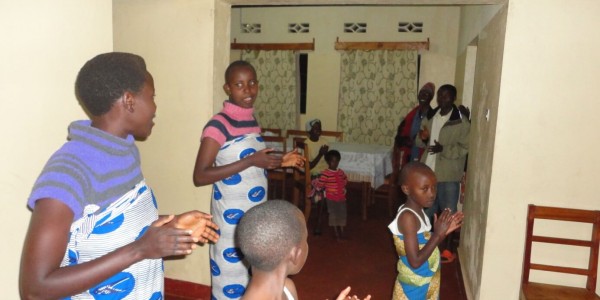 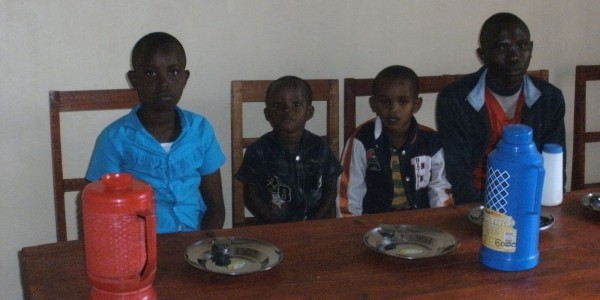 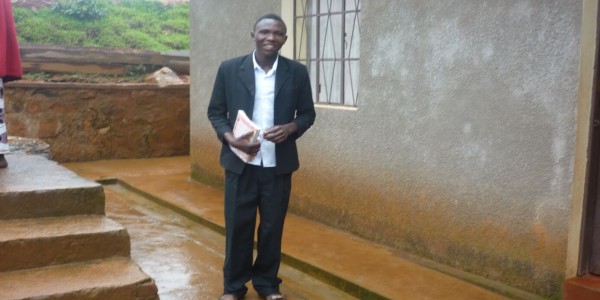 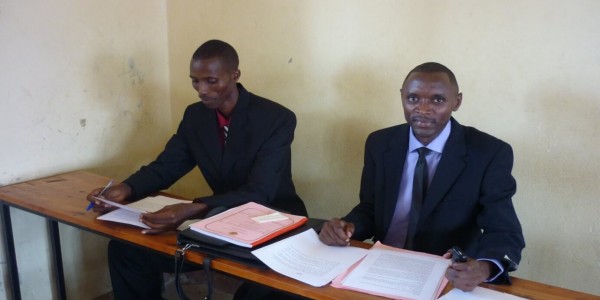 The HEC orphanage does not have electricity. However, it could be connected to the direct current grid, which is available some 50 meters away from the site.

The installation works (including the transformer and other materials) would cost some 48 millions bu francs (approximately 24,000 euros).

Through the implementation of this project, HEC would be able to carry out other projects, such as the building and furbishing of a sewing shop and a soldering shop.

The HEC projects are supported only through financial donations and revenues from activities organised by its members and sympathisers.

HEC has already received grants from:

KIWANIS of Bastogne and the Order of Saint-Teotonio will also support HEC as from this year.

HOW CAN YOU HELP HEC?

If you want to help HEC, your donations –be they small of big— transferred to the following bank account will be welcome: